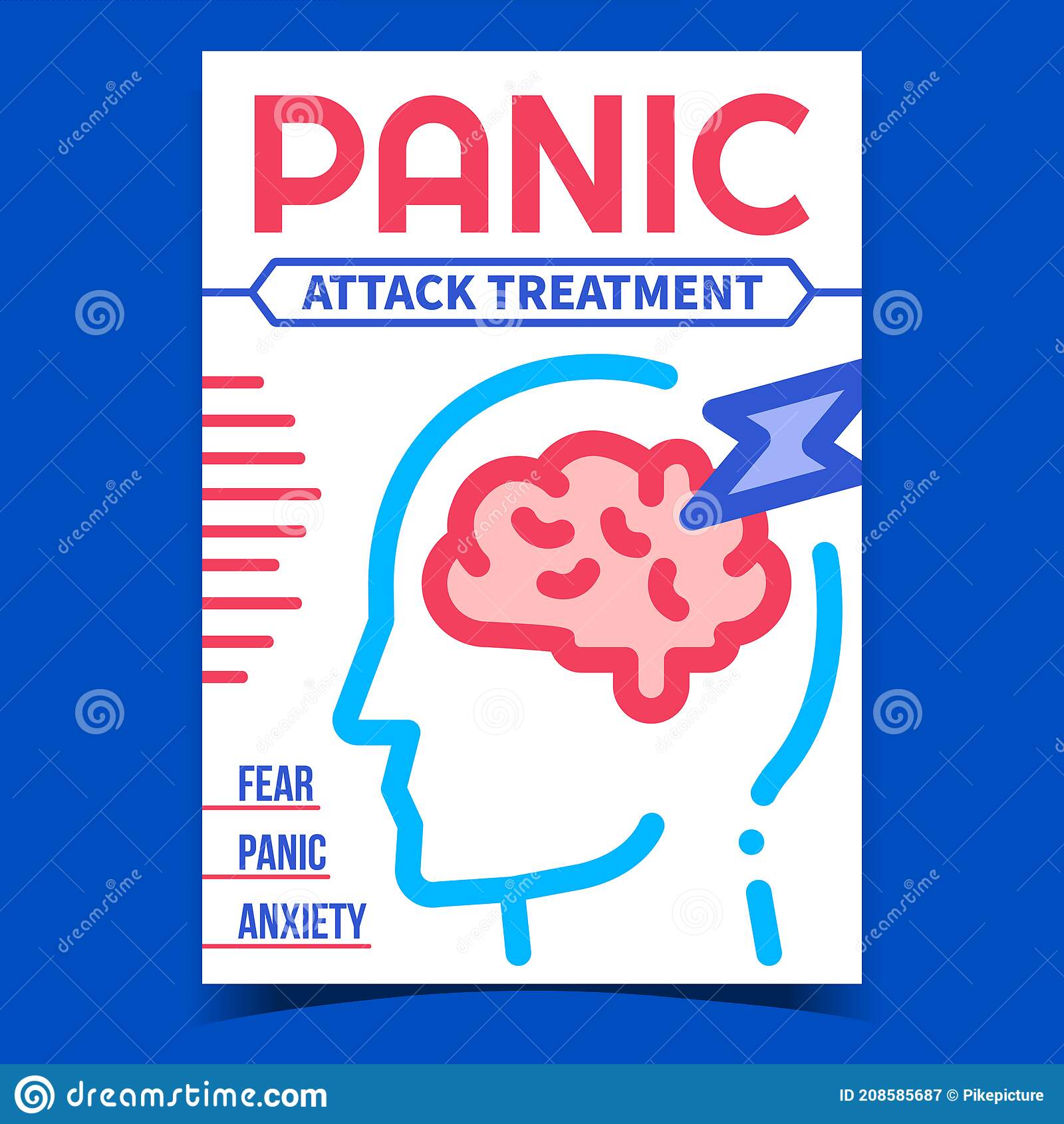 AMYLENUM NITROSUM: Mental symptoms from emotional excitement. Fear something will happen and cannot sit still. Anxiety in the region of the heart during climacteric period, better in open air. Confidence want of, self. Mental insecurity. Sadness.

Argentum Nitricum: Acute or chronic diseases from unusual or long continued mental exertion. Great apprehension, especially when getting ready for church, opera, examination, etc. Any engagement and at that time diarrhoea sets in. Dreads ordeals. It is a good remedy for examination funk. Fear to be late. impulsive, wants to do things in a hurry. Unexplainable, foolish impulses. Time passes slowly. Great fear of projecting buildings on street corners, which creates a sensation as if it would fall over him. Sight of height makes him dizzy. Suicidal tendency prevails when crossing, or on high places or bridge, or looking out through a window. The impulse comes on him to jump down from it. Anxiety about health; when alone, ameliorated in company. Claustrophobia. Superstitious.

Veratrum Album: -Hyperactive, restless, disobedient, haughty, rude, critical. Cannot bear to be left alone, yet persistently refuses to talk. Delusions of impending misfortunes. Delusions of religion and identity. Believes he is Christ, or a saviour, or a prophet, or that he is on a divine mission. Religious affections. Excessive praying. Precocity. Asks may questions. Mania with desire to cut and tear everything, especially clothes. Deceitful, never speaks truth. Feigns sickness. Melancholy. Brooding. Wants to commit suicide by jumping from window.

I Learnt homoeopathy full time at Homeopathic Medical College, Chandigarh. I was trained by most eminent homoeopath of N...

Enter your details in the form and we will call you back.